After losing the great war, humanity was forced to run for survival. They were pushed to build small communities in the far corners of the world. After many years struggle humans were able to protect themselves and there families. They were capable of building a new way of transportation and radio signal call portals. These machines allowed them to communicate with allied forces located around the globe. These portals did not only serve as a way of communication but it allowed them to deploy air support in a matter of seconds to any battlefield or community in need of help. 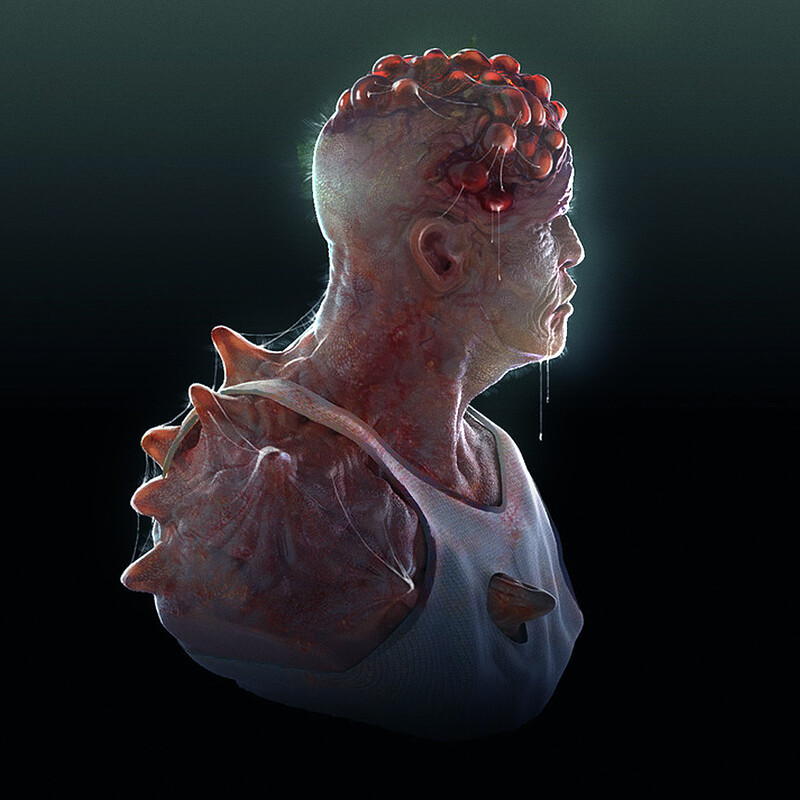 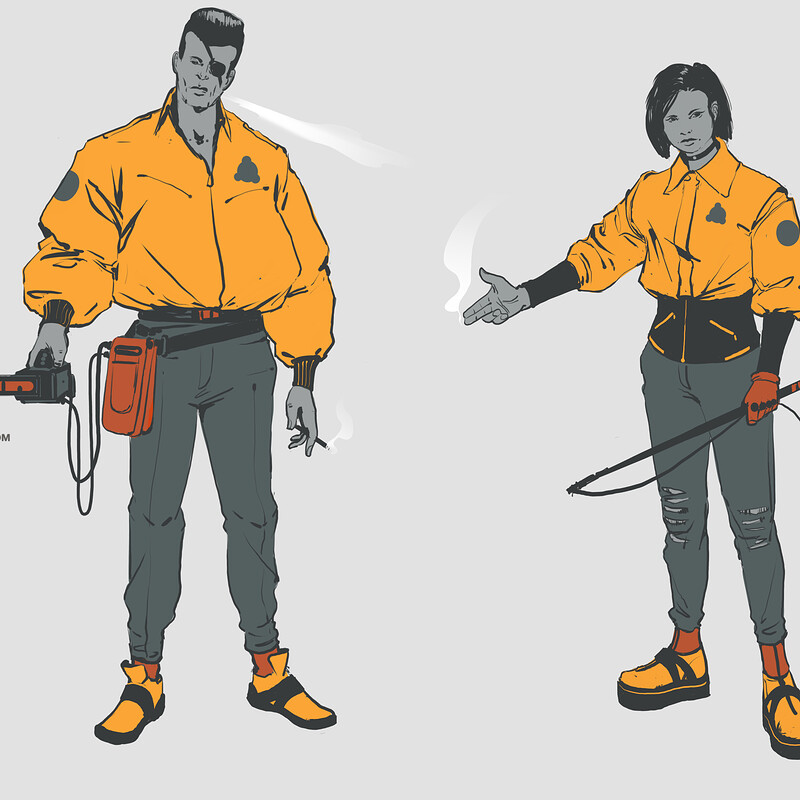